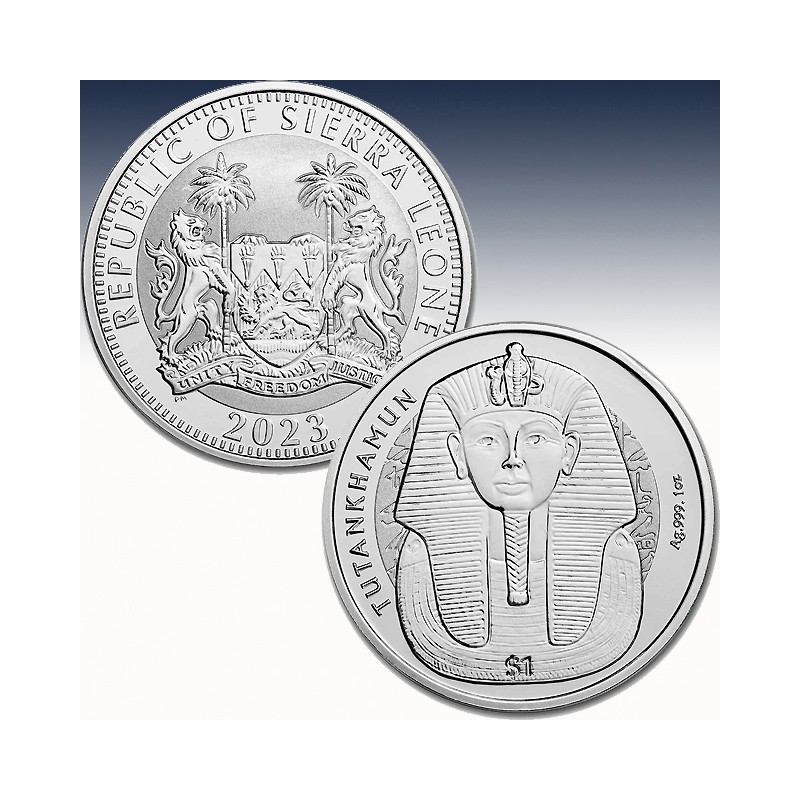 King Tut’s tomb was first discovered by British Egyptologists Howard Carter and George Herbert in 1922. The sealed tomb was finally opened in 1923. What stunned many at the time was the solid Gold coffin. Inside were the remains of a pharaoh who, to that date, had been relatively unknown and lost to the history of the world.

Tutankhamun came to power at the age of just 9 or 10, as part of Egypt’s 18th dynasty, in 1332 B.C. His young age meant he likely had to rely on trusted advisers to help him rule over Ancient Egypt. One of his greatest achievements was reversing several changes made during his father's reign and restoring traditional Egyptian values.