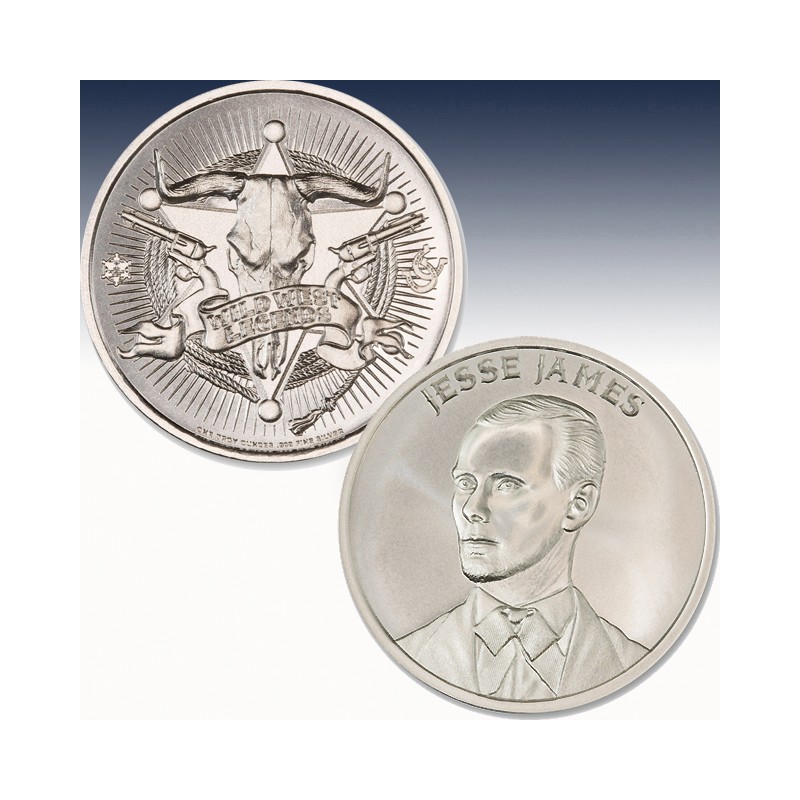 Jesse Woodson James was born on September 5, 1847, in Kearney, Missouri.  Jesse and his brother Frank were educated and came from a prestigious farming family.  His father, Reverend Robert James was a Baptist minister, who married Zerelda Cole James and moved from Kentucky to Missouri in 1842.
Jesse and his brother Frank both served in the Confederate Army before becoming career criminals in the Wild West.  The James brothers made a name for themselves as notorious train and bank robbers.  Jesse went on to be the leader of the James-Younger gang.  From 1860 to 1882, the James gang was the most feared band of outlaws in American history, and they were responsible for more than 20 bank and train robberies, and the murders of countless individuals that got in their way.
Jesse James was killed by gang member Robert Ford in 1882, after which James became a Legend of the Wild West.