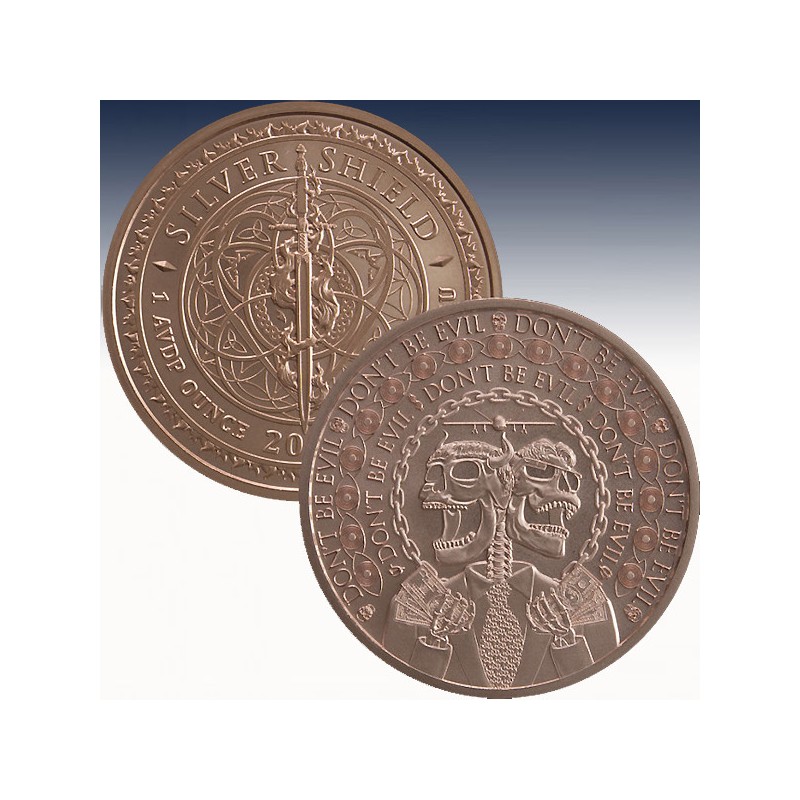 I for one am very grateful Google and YouTube exist as they were both instrumental in my awakening and eventual career. The ability to researching for free and the ability to express ideas globally has changed my life and billions more forever. All of this occurred in the golden age of the Internet of wild freedom. That time has passed and we are entering into some dystopian future where a few can literally control the thoughts of humanity.

When Google created their unofficial motto of Dont Be Evil it posed a few questions to the nature of the company.

Googles ability to alter search results and hide information has been evident in many cases. This promotes ideas they wish to make more popular and any oppositional ideas, simply disappear down the 1984 memory hole.

As we become more financially tied to the internet, the ability of Google demonetize sites with their ads provides an added level of control over the lives of others. Mind you this is only exerted in the Truth movement. You never here of gardening or self help businesses attacked in this way. Most often it is independent journalists and activists that have dedicated their lives to truth.

Google also poses as a private company, but works intimately with governmental agencies in the US but also in China. Where a recent revolt from employees over the controls China wanted Google to exert over its citizens.

The most powerful revolt came from more an 4,600 Google employees that signed a petition to end Googles participation in the Defense Departments Project Maven that would use Googles technology in warfare. While it seems the effort worked to pressure Google out of renewing the contract, I am sure it will not stop the more morally ambiguous talent from fulfilling that Government money. It does show that we can only make the difference in what we actively or passively accept in our world.

The amount of wealth it generates allows it to buy influence in ways the nature of their company cannot. And those that do the bidding of the company are rewarded with huge salaries and jobs in other areas of influence like that of government.

I think the most dangerous aspect of Google comes when AI comes online and will literally have the ability of a digital God. When this happens, it wont be held accountable by employees with morals. This is far too much power for any one to have, much less a private cabal.

The banning of others from their YouTube platform is an issue that is near and dear to my heart as I personally have worked every day here on YouTube creating over 1,700+ videos discussing a wide range of topics, knowing everyday that with a flip of a switch it could all disappear without any means of appeal.


This realization is one of the reasons why I am so passionate about the work I do with Silver Shield. No matter what happens with this online power, these Silver Shield strikes are a permanent reminder to future generations that not all were drunk on digital illusions or wealth and power.

The 2019 1 oz BU Dont Be Evil is a part of the Silver Shield InfoIndCom Series.