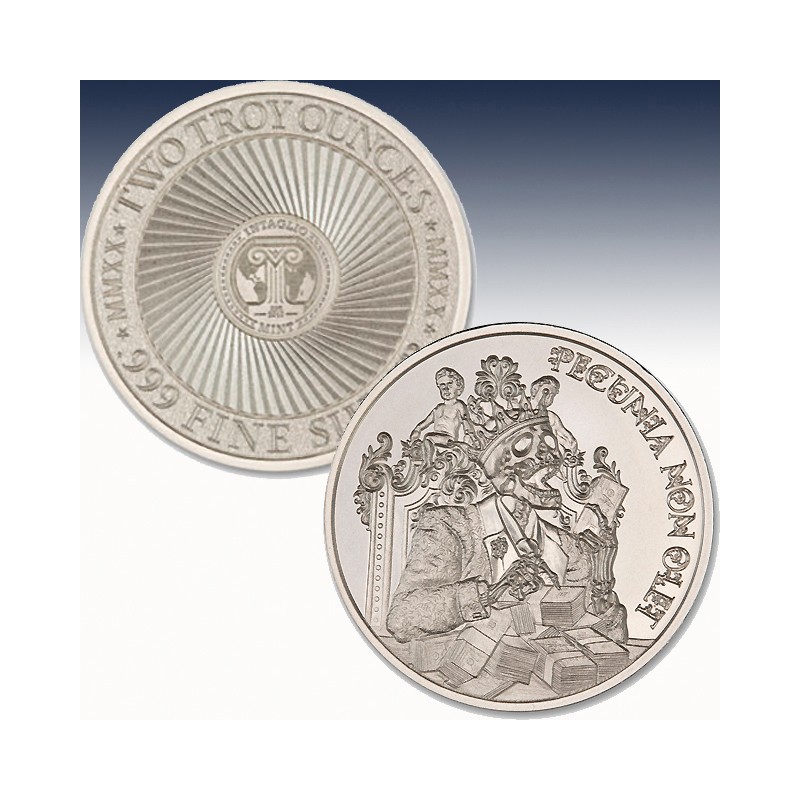 Vespasian, Roman emperor from 69-79AD imposed a Urine Tax on the distribution of urine from public urinals in Rome’s great sewer system (Cloaca Maxima).  The Roman lower classes urinated into pots which were emptied into cesspools.  The urine collected from public urinals was sold as an ingredient for several chemical processes. It was used in tanning, wool production, and also by launderers as a source of ammonia to clean and whiten woolen togas. The buyers of the urine paid the tax.

The Roman historian Suetonius reports that when Vespasian’s son Titus complained about the disgusting nature of the tax, his father held up a gold coin and asked whether he felt offended by its smell. When Titus said, “No”, Vespasian replied, “Yet it comes from urine.”

The phrase “Pecunia non olet” is still used today to say that the value of money is not tainted by its origins. Vespasian’s name still attaches to public urinals in France (vespasienne) and Italy (vespasiano).