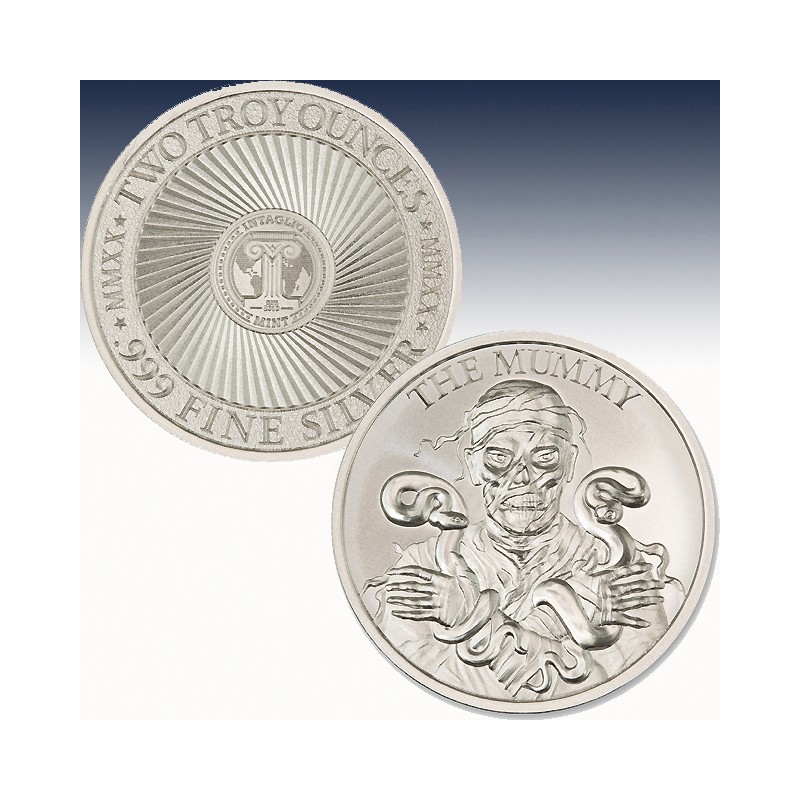 Unlike Frankenstein’s monster or Count Dracula, The Mummy was a character created specifically for film. However, the famous monster was inspired by a number of real-life events. The popularity and success of Universal Studios’ Dracula and Frankenstein films pushed the producers to find new characters for additional films. In 1922, archeologist Howard Carter discovered the tomb of the ancient Egyptian pharaoh Tutankhamun, more commonly known as King Tut. This discovery and opening of the tomb was well-publicized at the time, and it sparked worldwide interest in ancient Egypt when mysterious happenings began occurring shortly after. On the day Carter opened the tomb, it was reported that he sent a boy on an errand at his residence, and the boy found a cobra had eaten Carter’s pet canary. The Cobra was used as a representation of the Egyptian monarchy, and this finding was seen as a curse in response to Carter’s intrusion.