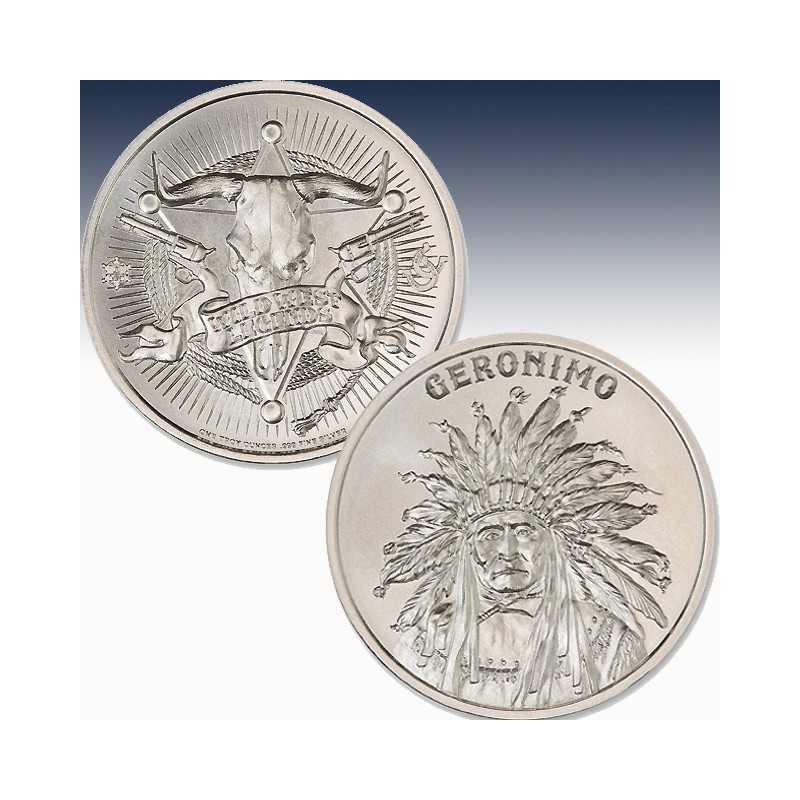 Geronimo (1829-1909) was an Apache leader and medicine man best known for his fearlessness in resisting anyone–Mexican or American—who attempted to remove his people from their tribal lands.

He repeatedly evaded capture and life on a reservation, and during his final escape, a full quarter of the U.S. standing army pursued him and his followers. When Geronimo was captured on September 4, 1886, he was the last Native American leader to formally surrender to the U.S. military. He spent the last 20 years of his life as a prisoner of war.