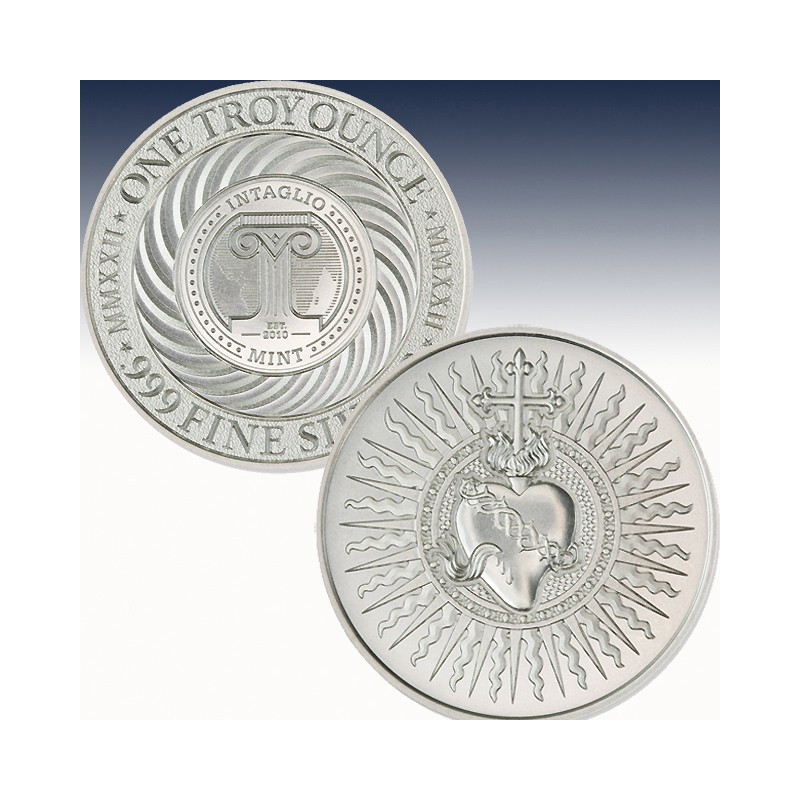 The devotion is especially concerned with what the church deems to be the long-suffering love and compassion of the heart of Christ towards humanity. The popularization of this devotion in its modern form is derived from a Roman Catholic nun from France, Margaret Mary Alacoque, who said she learned the devotion from Jesus during a series of apparitions to her between 1673 and 1675, and later, in the 19th century, from the mystical revelations of another Catholic nun in Portugal, Mary of the Divine Heart, a religious sister of the congregation of the Good Shepherd, who requested in the name of Christ that Pope Leo XIII consecrate the entire world to the Sacred Heart of Jesus. Predecessors to the modern devotion arose unmistakably in the Middle Ages in various facets of Catholic mysticism, particularly with Gertrude the Great.