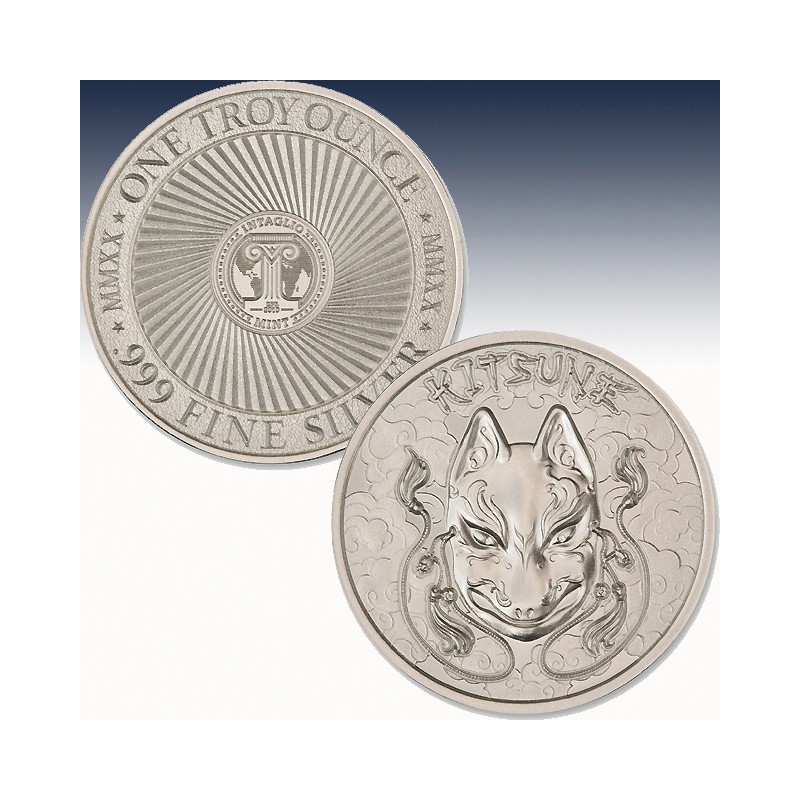 Noh (Nō, derived from the Sino-Japanese word for “skill” or “talent”), is a major form of classical Japanese dance-drama that has been performed since the 14th century. Developed by Kan’ami and his son Zeami, it is the oldest major theatre art that is still regularly performed today.  Although the terms Noh and nōgaku are sometimes used interchangeably, nōgaku encompasses both Noh and kyōgen. Traditionally, a full nōgaku program includes five Noh plays with comedic kyōgen plays in between; an abbreviated program of two Noh plays with one kyōgen piece has become common today. Optionally, an okina play may be presented at the very beginning of the nōgaku presentation.

Noh is often based on tales from traditional literature with a supernatural being transformed into human form as a hero narrating a story. Noh integrates masks, costumes and various props in a dance-based performance, requiring highly trained actors and musicians. Emotions are primarily conveyed by stylized conventional gestures while the iconic masks represent roles such as ghosts, women, children, and the elderly. Written in late middle Japanese, the text “vividly describes the ordinary people of the twelfth to sixteenth centuries”.  Having a strong emphasis on tradition rather than innovation, Noh is extremely codified and regulated by the iemoto system.

Kitsune mask is a mask of a fox. It has meaning in religion and folk tradition. In Japanese culture, Fox has contradictory behavior. It can be benevolent (good) or malevolent (evil) depending on the situation.